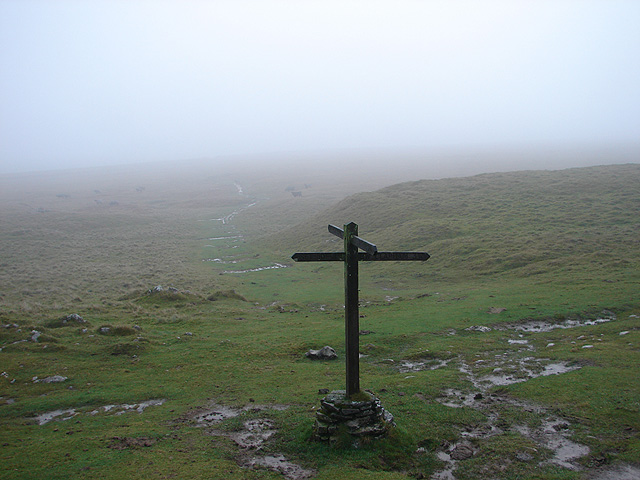 What does a man do with his life while he’s waiting for the real thing to get underway? He can start by picturing all the different scenarios of how it’s going to be, this life he envisages. He might take stock of where he is, what he’s got, where he’s going. He can even look around asking himself was I really meant for this? Did fate get the wrong man?

I never thought for one solitary moment it would cut this way. Never did I imagine I’d end up here by accident, far less on the permanent basis that it actually is. I remember seeing this land ten years back now. I was en route at the time to somewhere else, some place so unimaginably different, in every conceivable way, that I did not know that such a place as this one i was merely transiting through could exist on such a hot, barren and dusty land. When I set foot on that baking tarmac at that fast-expanding international airport it must have been for no more than a hour of getting off one big bird and onto the back of another. It seemed fitting that this place be the staging post and not the destination, for who would choose a destiny as this?

I can still see it now in the backroom of my mind. I visualize taxiing down that apron. The size and scale, not just of the surface area of the airport itself but of the ambitions that had gripped the powers-that-be in that young nation, were such that the bus from the jet to the terminal felt about as long as the flight from England to the airport had been. Even though there buzzed a certain energy to the place, I was not faintly interested in sharing their vision. To think of human history in an accelerated phase, the town was gripped in a frenzy of development, development of the kind that reminds you of a new pharaonic Egypt, built with hot haste and grandiosity by a vast army of freemen slaves under the discreet and watchful gaze of those city fathers plump with fabulous wealth and riches beyond the comprehension of the average Joe. Still, they could keep their gilded city at the edge of the empty quarter as far as i was concerned.

Distinctly unimpressed, I vowed not to miss that connecting flight. This transit town, although abuzz with the bold ambition of a late arrival eager to impress, would never be revisited by me as I saw it then. I and it were just too incompatible for a lengthier reunion. This place left its calling card alright. That card most closely resembled the king of diamonds, glittering the crassness that unlimited amounts of money can buy. That stench of ephemera. Even then I could see that it wouldn’t end well. Ozymandias writ large. What was now about to shine on the world stage would in the nearness of time (while London and Paris held on into a graceful senescence) be reduced to Shelley’s ‘colossal wreck, boundless and bare.

Nothing besides remains, not in a desert at any rate. When sand is ground down there is only dust.

The high entropy of all that sand would eventually rearrange the cosmetic face of this transit town, erasing all trace that we were once here. Nature’s infinite crystals would bring down man’s vanity, his attempts at immortality. At least, in my fertile, jet-lagged mind, that’s how I saw it. Fast forward ten years and those grand human designs were for the most part realised. That army of hired labour has been busy in the decade that intervened. The skyline is now a bric-a-brac effort of borrowed personality and epic proportions. My prophesy of never returning to a place so at odds with what I valued and how I saw the course of my own life rang hollow. But blown on the wind of globalization I did come back to that transit town to work and live. Oh the irony of it. Maybe if I vow never to set foot in the Redwoods of Northern California, I will end up there, too.

Well maybe it is just the time of year, Or maybe it’s the time of man, I don’t know who l am, But ya know life is for learning. Praise be, Joni, for sparing me the effort of summing it all up. Never knowing where the wind will blow us, we float. From place to place, time to time. And life is for learning. Look at me now sitting in this fancy apartment, not sixty miles from that transit town. Those cranes like derricks engorged with oil, I see them now as I was climbing the steps to board that plane. It could have been all my yesterdays ago. Like giant mantises praying on the far edges of the desert under a shimmering, jaundiced sky, I witnessed with fleetingness the birth of a nation. I am its age which, given the immortal life of the rock and sand on which it stands, sounds somewhat absurd.

So, the staging post became the destination. And the destination continues to elude. Life is funny that way. Not making its intentions clear until often it is too late to disagree.