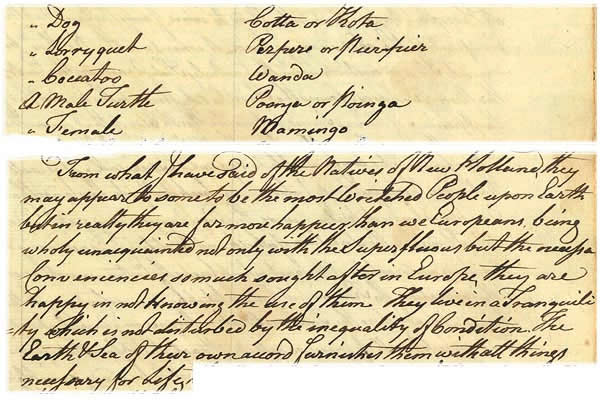 What’s a blog, anyway? A blended word for a blocked bog? Is this how we flush away the undigested waste of our thoughts during coffee breaks and weekend shakedowns?

Ships’ captains use to keep logs. Cook wrote reams of them on the creaking bark, the one the Admiralty named Endeavour, for that’s what it took to write a ship’s log in excruciating detail when the thing was listing and rocking and rolling into history. Looking back on it, I’ll wager that the indigenous peoples of the Indo-Pacific had wished that the poster boy of the Royal Navy had been illiterate. Had he never kept a B (ark Endeavour) Log, detailing his quest to see Venus transit, he scarce would have made a first-footing with such a join-the-dot regularity on so many of these remote islands. No Cook no Empire, no Empire no cats and rats and vitamin-deficient mariners invading from the West. No invasive species, no world in its present guise. No world in its present guise, no tapping idle thoughts on this computer, blogging idle dreams of global conquest.

Yes, i can see it now: 1769, cracked lips, throbbing groin, hanging off the rigging whooping for joy as my ship sails into a Tahitian harbour to be greeted by scantily-clad beauties paddling canoes, bearing gifts that need no recording even in the ship’s log.